The fifth generation mobile technology is rolling out to most cell phones in today’s technological world to deliver high-speed internet and wireless connections to enhance user experience and make life easier. However, concerns about 5 G technologies have surfaced on the internet since its release.

The experts have considered this mass concern and have provided valuable information. In this article, we will decode whether 5G is making you sick or is it just a myth!

What exactly is 5G?

The fifth generation network is the latest cellular network, developed in 2019, to transmit data between mobile and Bluetooth devices. The fast speed of the network is due to its utilization of higher frequencies through wireless networks. They mainly make use of radiofrequency and electromagnetic radiation to deliver their services. The electromagnetic frequencies produce an EMF (electromagnetic field) believed to be harmful to the users. Hence, this has caused concerns about health with the prolonged use of 5G networks.

Electromagnetic fields are of two types:

According to experts like Collins, people are much more likely to associate with diseases like cancer when constantly exposed to ionizing EMF. 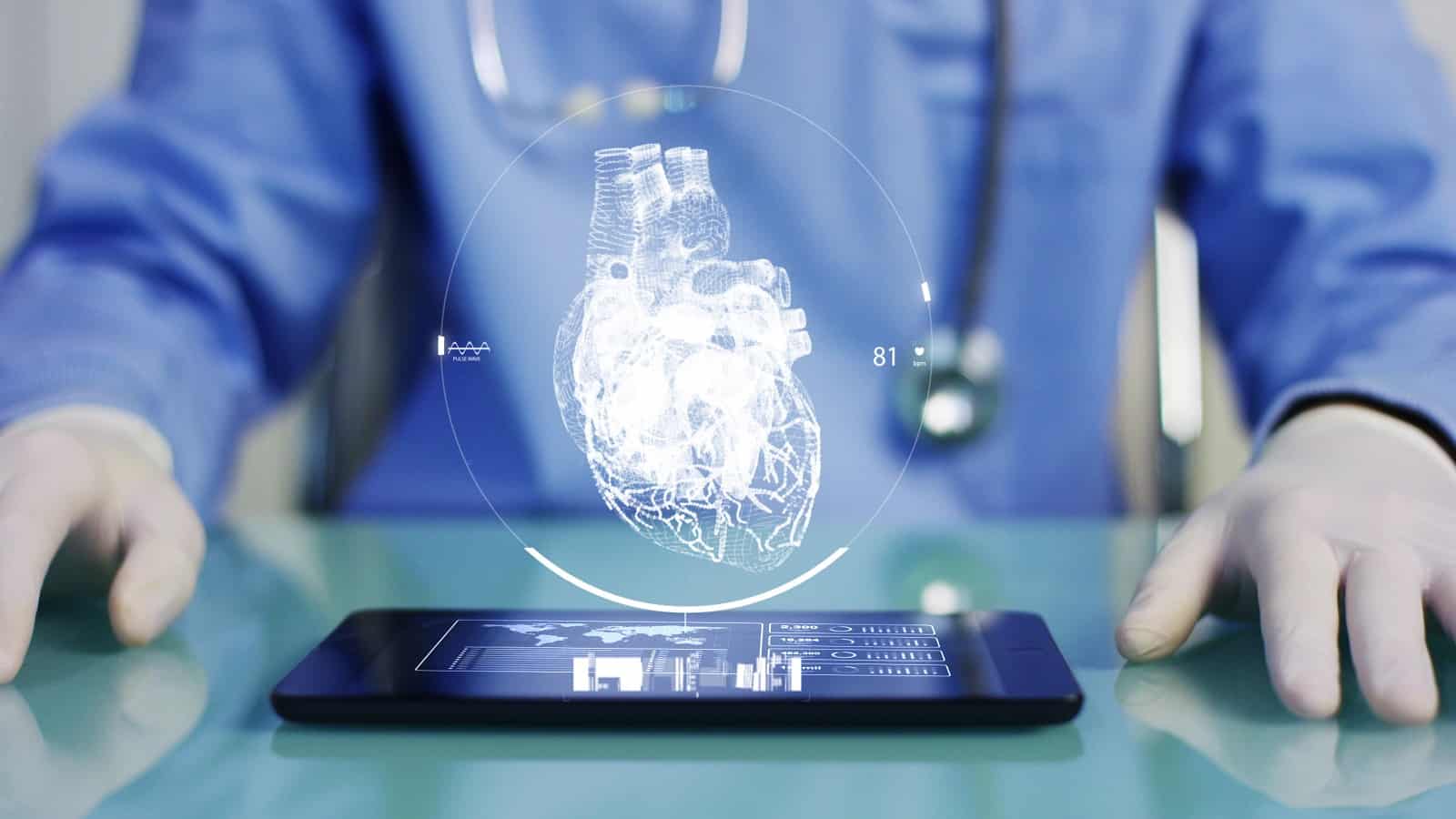 However, it is essential to know that 5G workers are in the higher spectrum of the EM waves, where the frequency starts from 3.5GHz. Before the discovery of 5G networks, mobile networks did not work in these radio spectrums.

According to World Health Organization, although limited studies are performed on the effects of 5G on humans, the results of electromagnetic fields are cause for concern as they lead to:

Since 5G is a newly built technology, the health risks caused by 5G networks are still under study due to a lack of enough scientific analysis. But, according to a 2021 study, the genetic effects of EMF generally depend on various factors like exposure duration, intensity, frequency of use, etc. Nevertheless, the results were consistent with EMF’s genetic damage to human tissues. Today, over 3,500 physicians from various fields have jointly voted against the use of 5G technologies, which might cause neurological disorders in their users.

Even though the FDA and WHO declare 5G connections safe, many experts disagree with their early conclusions.

Meantime, some myths about 5G networks are debunked by experts, that include:

5G is beneficial to humankind more than we can imagine. Currently, there is no evidence for the harmful effects of 5G on humans or animals. However, the EMF produced by these networks has mixed results.