Radiation is the energy emitted from a source in the form of light, energy, molecules, etc. Radiofrequency radiation is present in the low-energy band of the electromagnetic spectrum, such as radio waves and microwaves. They are non-ionizing radiations that emit lower energy when in use. However, when absorbed by the body in large amounts, they heat the body, which can result in potential tissue damage. Some sources of exposure to RF radiation are: 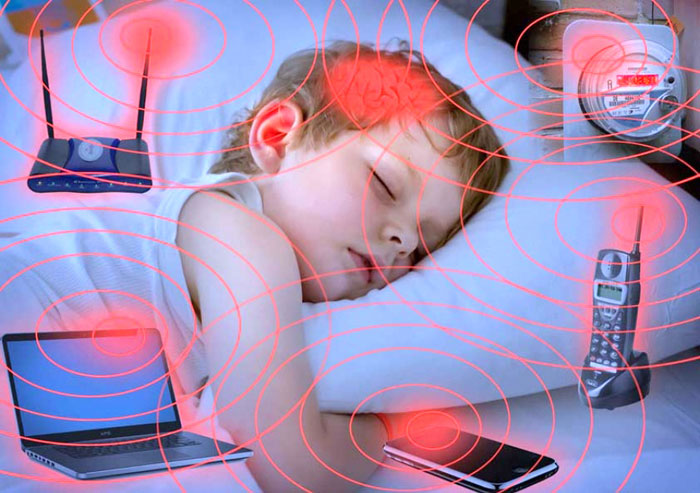 Due to their job nature, some people are highly exposed to RF radiation than others. People who broadcast communication signals, manage towers, and maintain radars are at higher risk of radiation infection. According to WHO and IARC, prolonged use of wireless communications is carcinogenic to humans and can increase the risk of glioma and malignant brain cancer.

However, the extent of damage depends on the following factors;

The higher the intensity of radiation, the higher the health risks. However, at lower powers, the body can repair its damaged cells and tissues, thus, reducing the risk factors.

When a person is exposed to RF for an extended period, the following health effects can be administered:

Using mobiles and other wireless devices does not lead to the development of acute symptoms. However, people working in nuclear power plants and those under direct harmful RF radiation are at higher risk of developing such symptoms.

Many studies have failed to find the link between exposure to low doses of RF radiation and tumor development in humans and animals.

It is inevitable to run away entirely from radiation, as it is always in the backdrop. But fortunately, there are specific ways by which we can reduce our exposure to this harmful radiation, which might decrease its harmful effects on our bodies.

One of the primary ways is to understand and educate about the radiation protection principles guided by WHO.